By Newcomb & Boyd Posted on in Spotlights 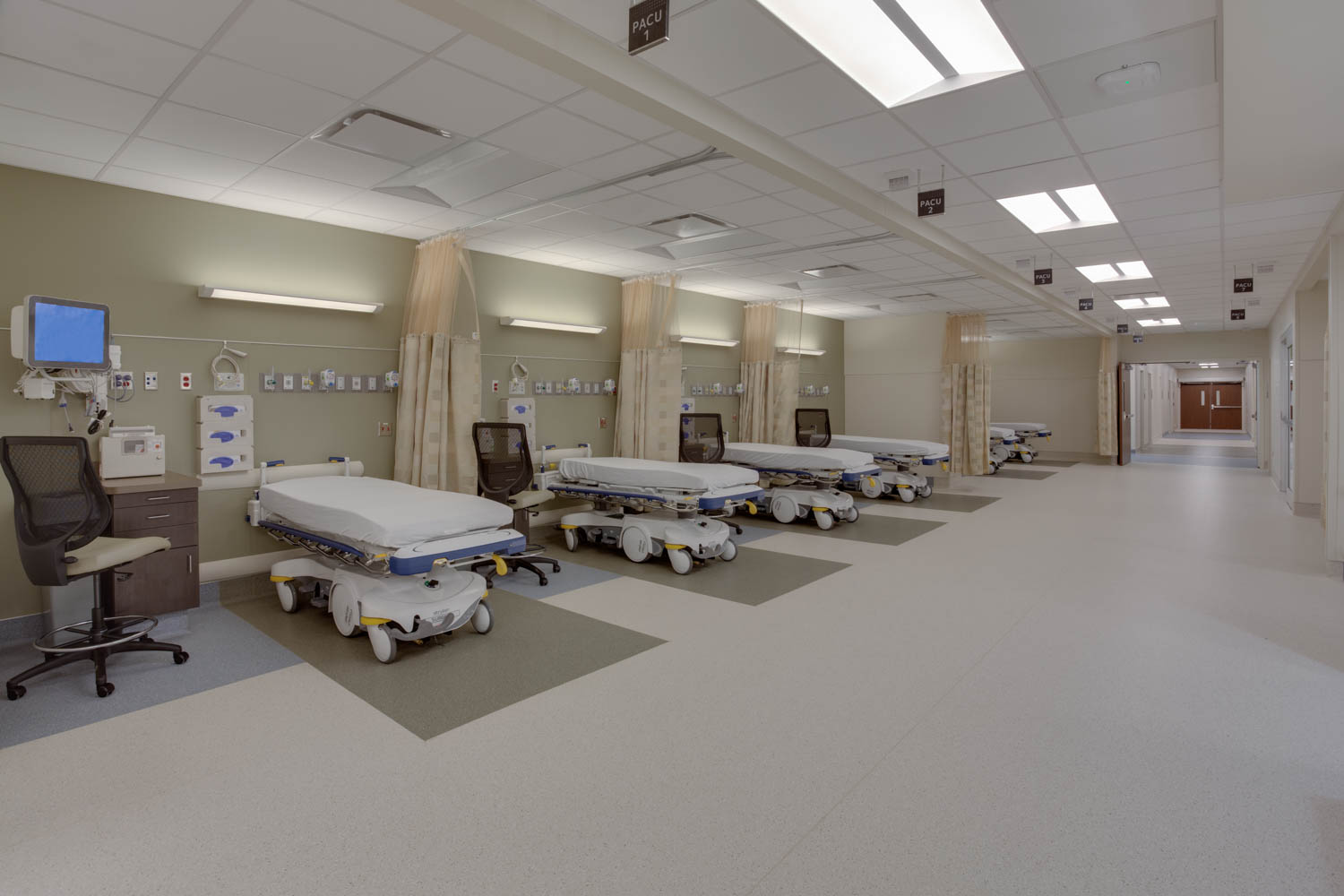 More than 2,400 surgeries are performed at Tidelands Georgetown Memorial Hospital each year and outpatient surgeries make up the greatest percentage of these surgeries. The expansion enables increased efficiency and flow, and allows for newer, larger equipment.

This project is part of a multi-million-dollar, multi-year renovation of the hospital that began in 2012. Renovations have included new and expanded patient rooms, a new women’s services unit, a laboratory, a renovated first-floor mall area, and an expanded entrance and parking area.

Journey to SITES Platinum: The Lodge at Gulf State Park