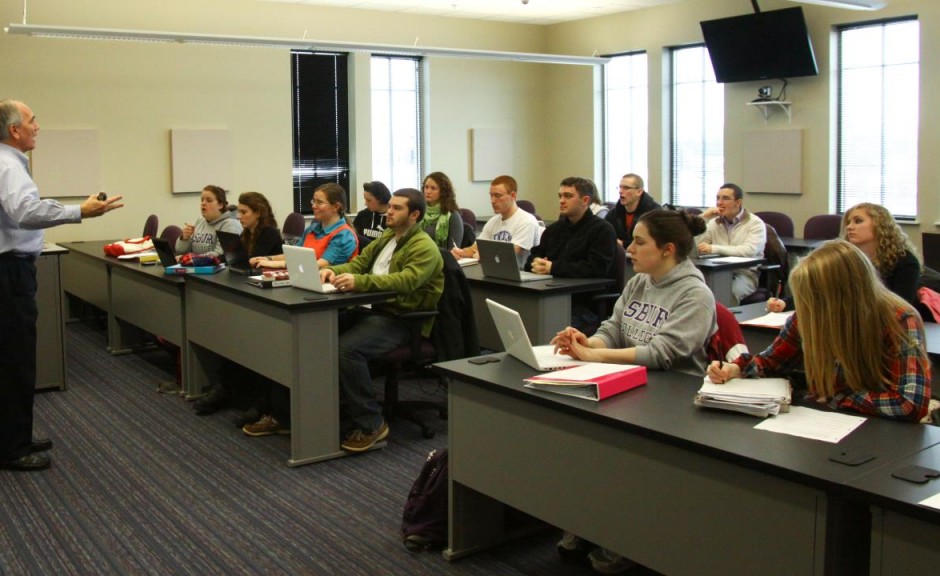 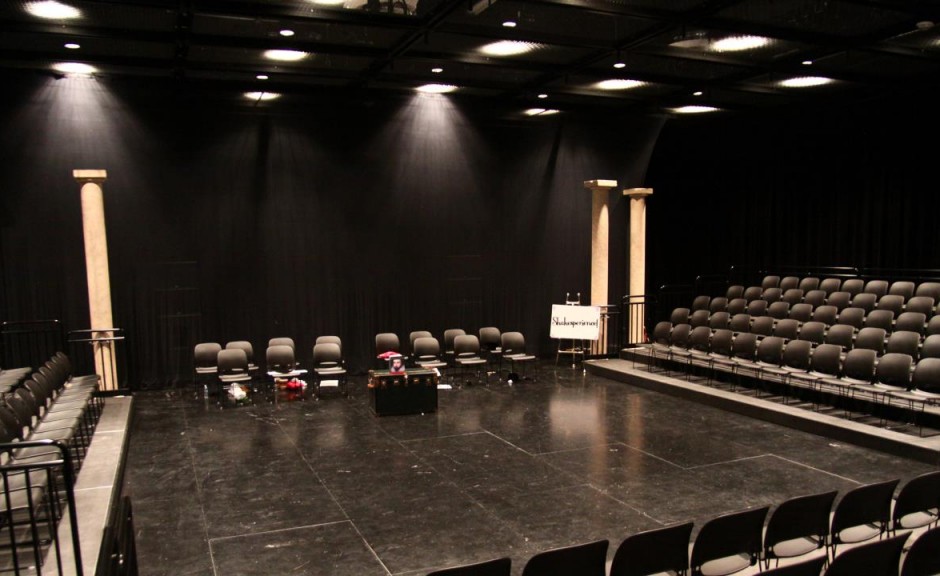 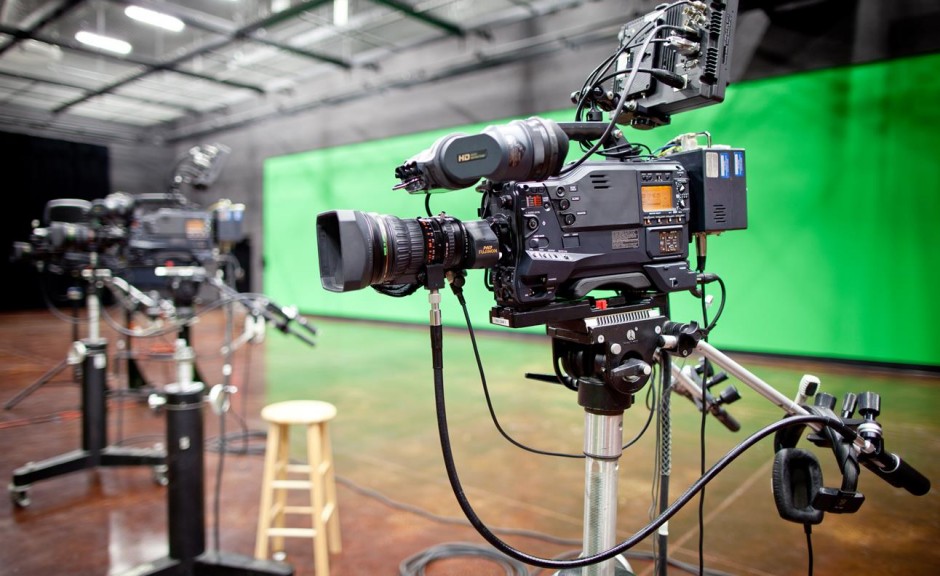 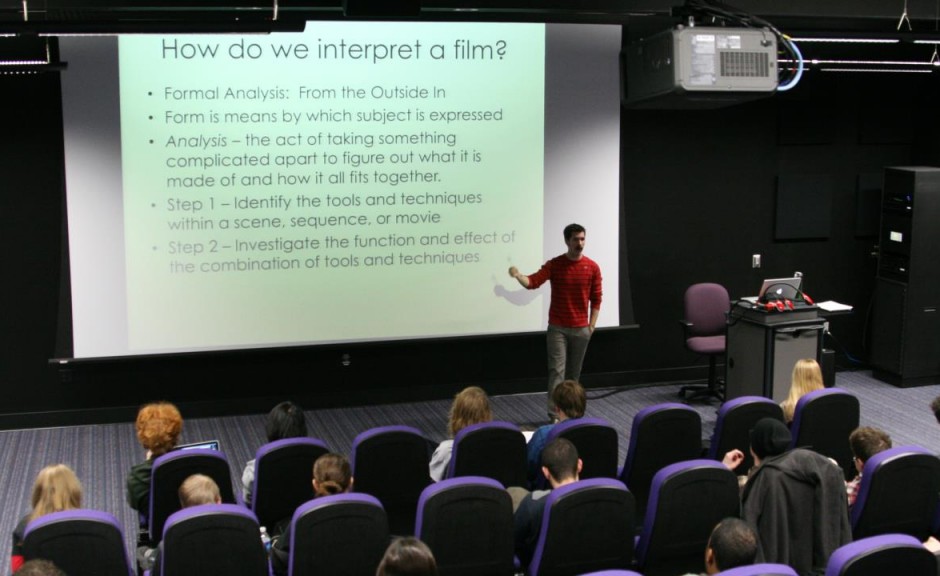 Architectural acoustics and mechanical and electrical noise control for the media arts center. 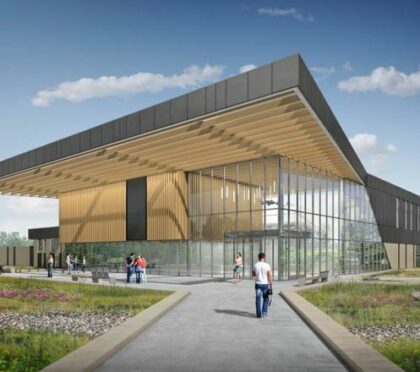 A public safety simulation complex at the Eastern Wake Campus, including a 4D immersive interior 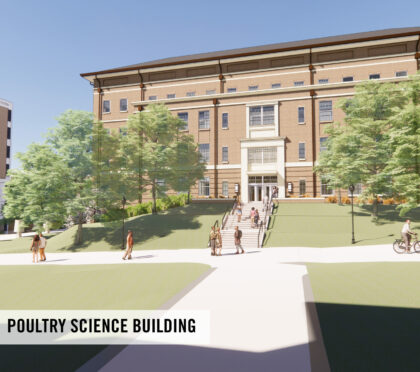 A complex of Poultry Science instruction and research facilities, including instructional 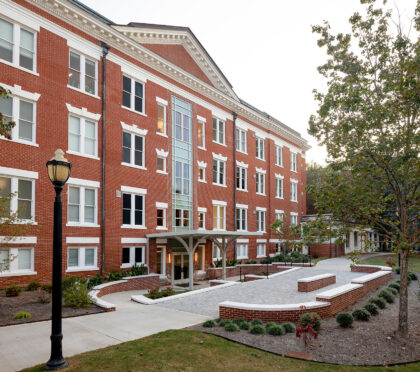 Renovation of the historic Terrell Hall, a 32,700 square foot residence hall constructed in 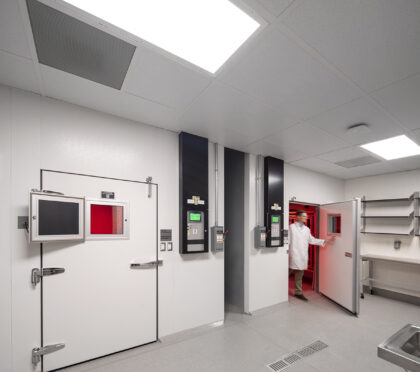 A single story clinic and research building. The building contains a clinic area with procedure, 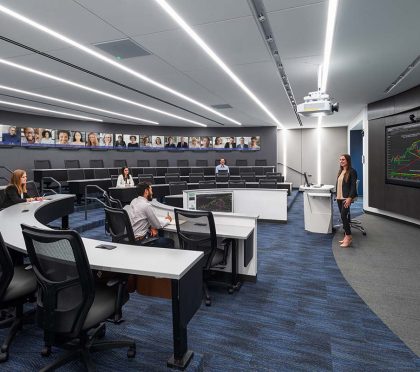 Renovations of two classrooms and a small lecture hall. This project facilitates the start of the 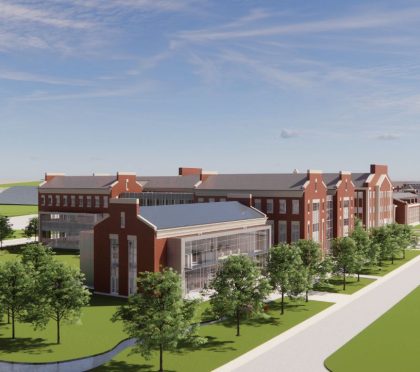 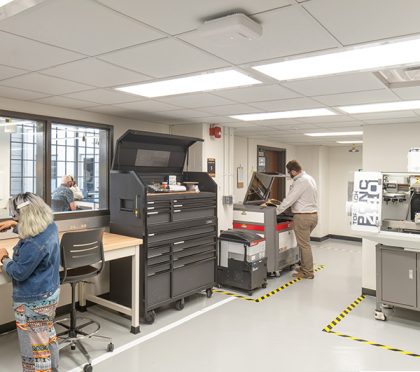 Renovation of the Engineering Department in the Wake Downtown campus building, including teaching 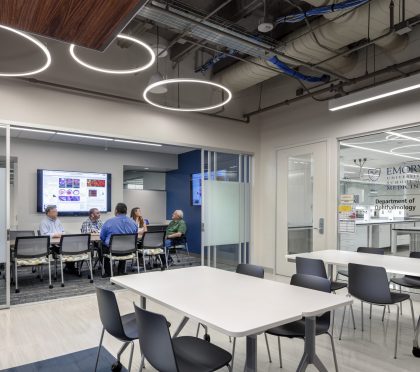 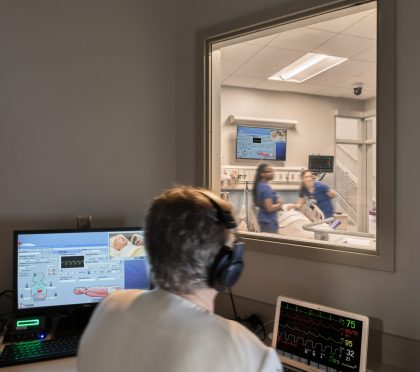 Security, communications, and audio-visual systems for a science and nursing facility including a 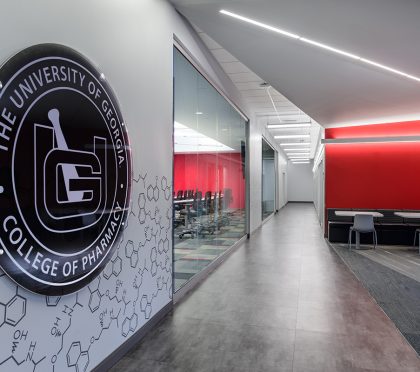